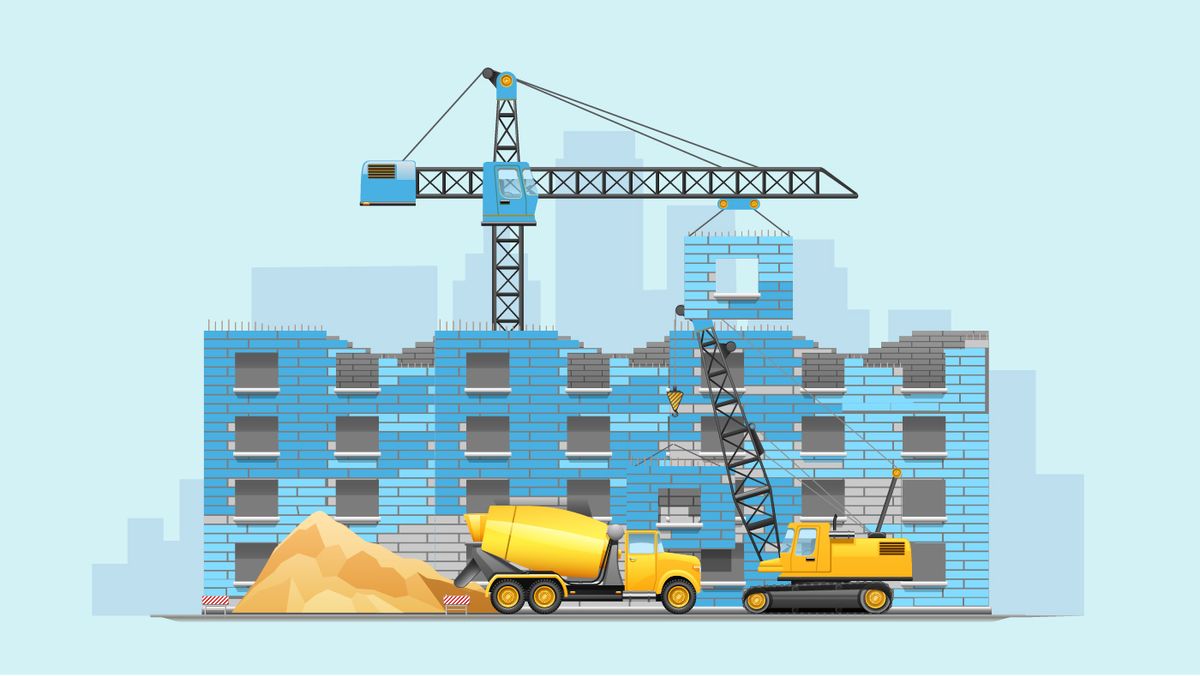 It is no secret that technology and automation is rapidly being adopted across industries primarily to improve visibility and efficiency in operations. The most obvious impact has been seen in the Logistics & Transportation industry which has been notorious for their lack of transparency and substandard efficiency. The introduction of automation and technology more or less began after the industrial revolution, primarily in the manufacturing processes. It allowed companies to exponentially increase efficiency and production which boosted their revenues and profits multifold. Today we have companies integrating technology and automation systems such as GPS tracking systems, fleet management systems, among others to improve inbound and outbound logistics processes. However, between automation in manufacturing and supply chain there lies the lesser talked about in-plant logistics which requires attention.

What is plant logistics and how does it work?

Apart from these fundamental processes in-plant logistics also deals with documentation and account management activities such as keeping track of goods and vehicles entering and exiting the facility, invoicing and challan of received or dispatched goods, inventory management, among others.

Looking at the sheer number of operations that goes on inside a facility or plant, it is evident that in-plant logistics is complex. Several processes like operating weighbridge, inventory management, etc are carried out manually. As a result, it increases the cost of operations for companies and requires a much larger manforce, thus, making it prone to errors, mismanagement, and inefficiency. Additionally, different systems and processes within a facility often operate in silos. As a result, the entire value chain is defragmented.

For example, weighing is a crucial component of inplant logistics and is traditionally done using a manned weighbridge system. A manual weighbridge system requires several workers to operate depending on the scale of operation. Since the operation is done manually, it is prone to mismanagement such as, underweighting or overweighting of goods, mismatch in invoice or challan issued by dispatcher, theft of goods, among  others. Similarly, manual interventions also make the entire process inefficient. Lastly, considering the scale of operations it is not possible for companies or plant managers to physically monitor each and every process all the time which leads to lack of transparency or visibility in the plant logistics operation.

The need for Inplant automation

Problems associated with manned weighbridge systems can be eliminated by using weighbridge automation solutions that use technology-based solutions to automate the entire process. It reduces the need for booth operators, thus, eliminating the risk of mismanagement, theft and at the same time increasing the efficiency of the operation significantly. Similarly, businesses can integrate their plant logistics operations with technology and formally adopt inplant automation to increase efficiency, reduce mismanagement, and bring down cost of operation in their facility.

In order to understand how logistics operations within a facility can benefit from inplant automation, one can look at how technology and automation has transformed outbound logistics for businesses. Tech-based solutions have been able to stitch various processes involved in running logistics & transportation operations aided by IoT integration and implementation, which turns the entire process into a tech-enabled ecosystem.

How does inplant automation work?

Inplant automation requires automation aided by transfer of information across processes using which data can be collected, stored, processed, and accessed from a single place, forming a centralized system. In other words, leading to the transformation of the facility into an IoT-enabled one. Inplant automation can be further understood by the services and benefits they deliver.

Yard management in the context of inplant automation can be understood as the process of managing the movement of inbound or outbound vehicles, goods, personnel within a facility. Companies need to keep track of vehicles entering and exiting the facility for various reasons, the most important ones being security and accounting. In a regular plant facility companies usually keep track of the same manually through receipt or registers. There is no way to track the vehicle’s whereabouts apart from physically tracking it or relying on the driver that leads to loading & dispatching delays, security risks, among others.

Inplant automation solutions uses RFID-based tracking system which allows them to automatically keep a record of the vehicle’s entry and exits, track their locations across facility with RFID scanners, automate invoice generation that reduces due diligence time, and automate several other time and resource consuming processes that not only improves visibility but also cuts turnaround time.

Companies can further improve their turnaround times and make their operations more efficient by employing another inplant automation solution to automate their scheduling at loading/unloading docks or warehouses. Auto Scheduling solutions using AI-driven algorithms to schedule vehicles for loading/unloading based on their dispatch times. It uses existing records of transporter, dispatcher, vehicle, etc to ensure the right vehicle is ready for loading/unloading at the right terminal to ensure timely delivery of goods.

As mentioned earlier in the Yard Management section, inplant automation equips the entry and exit gates with RFID scanners, cameras, etc and provide each vehicle with a unique RFID. Once the vehicle is at the entry gate, the scanners scan the vehicle ID while the camera captures the registration number. This data is recorded and stored in the system marking the entry of vehicles in the facility. A similar process is followed when the vehicle is at the exit gate. It helps companies track and record vehicles entering their facility efficiently.

Inplant automation greatly benefits companies when it comes to safety management in their facility. By implementing RFID and GPS tracking systems for monitoring vehicles, automated entry/exit, creating a record of sections the vehicle visits, and making available all related data in a single place simplifies documentation procedures for drivers while making the safety of the facility robust.

As mentioned earlier, inplant automation solutions also include weighbridge automation systems that automates the entire weighing process of goods entering and exiting a facility. It does so by replacing manual weighbridges with tech-enabled ones that eliminates the need for booth operators. The Weighbridge automation solution makes the process of weighing goods simplified which can be done by the vehicle driver following simple steps guided by signals and lights. It further increases reliability, accuracy, and efficiency of the entire process and reduces the risk of mismanagement.

Benefits of inplant automations are endless as understood from the increasing adoption of inplant automation by several companies. One of the key cases to consider is that of the cement industry in India which has a fragmented inplant logistics system resulting in delays in dispatch. Almost 60% of the transportation is done through trucks while the remaining 40% is done through trains as cement is dispatched from the manufacturing facility in bags as well as loose cement. The inplant logistics in case of the cement industry faces challenges and inefficiency as a result of lack of coordination between production, plant and logistics departments. Additionally, the weighing process is the most time consuming process of cement industry’s inplant logistics resulting in wait times of over 24 hours. By employing weighbridge automation solutions and RFID based tracking and scheduling solutions, companies operating in the industry can cut their turnaround times and exponentially increase efficiency of their operation.

What should be the limit for rotation of a transit mixer during concrete transportation?

The concrete must be thoroughly mixed in the mixer drum before being discharged from the transit mixer, which requires rotation at a speed of 12- 14 rev/rein for a short period of time.

Can we track rotation of the Transit mixer?

Yes, we can track rotation of the Transit mixer and even display whether the truck is loading or unloading using one of the sensors attached to the rotating drum. 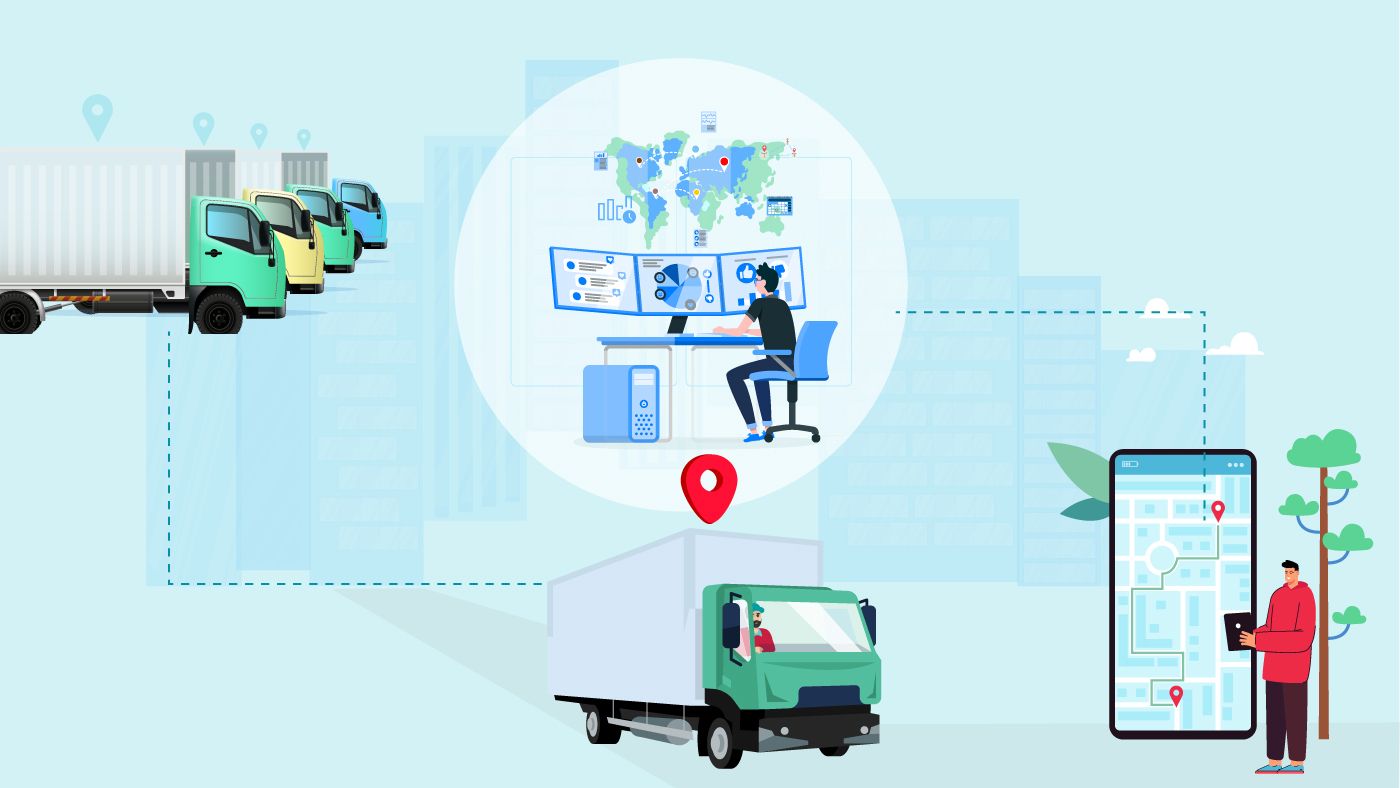 How Do Passenger Transit Planners Leverage a TMS? 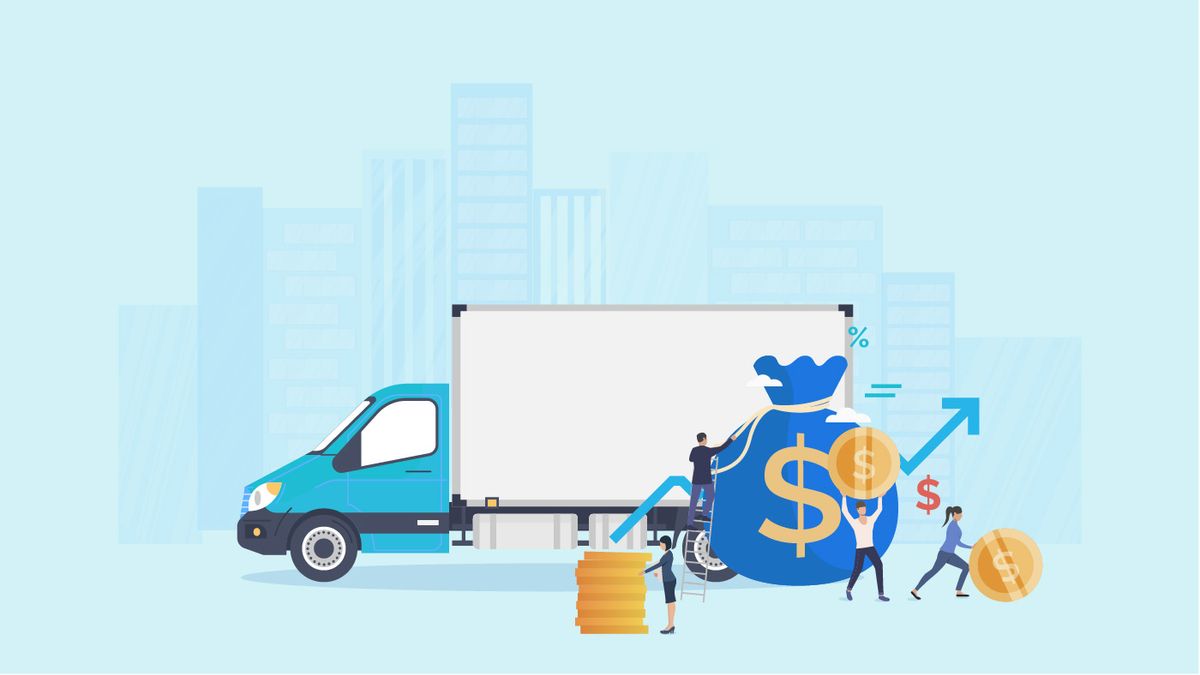