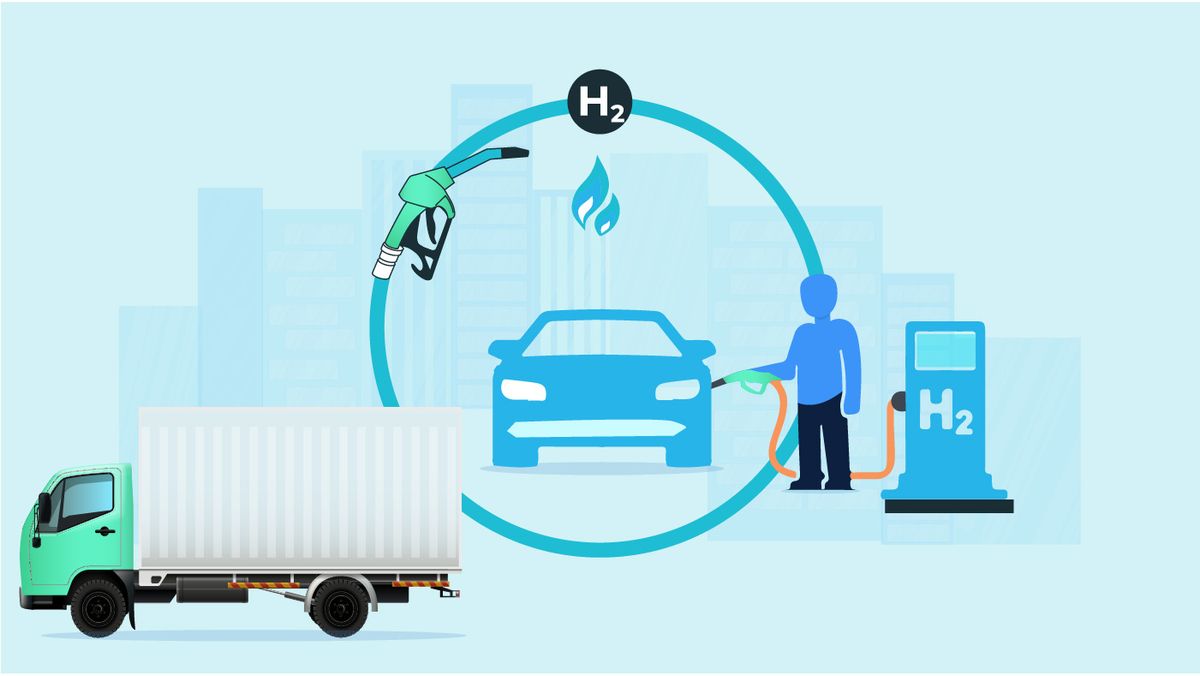 Hydrogen has become an increasingly researched alternative fuel in the automotive and logistics industries. It makes a great fit for commercial usage over petroleum and electric technology due to its completely eco-friendly and zero-emission nature. Keeping this in mind, many transportation and logistics businesses have started initiatives that can help reduce their carbon footprint as well as get financial and long-term gains in the process.

In today’s age where logistical complications and clean fuel availability is rampant, hydrogen has become the main element that can advance sustainability in logistics. The trucking industry has identified hydrogen as a new opportunity towards a greener tomorrow and is on its way towards implementing solutions to take advantage of its many benefits.

The promise of a green tomorrow

Hydrogen has quickly become a strategic cornerstone for sustainability and its growing demand has already surpassed the available supply. While this may seem like a logistical problem, the use of hydrogen is also in fact a way to transition to cleaner alternatives globally.

The energy sector has faced quite a few roadblocks over the years, where fossil fuels have contributed significantly to environmental pollution and motor fuels like petrol and diesel are only getting more expensive. On the other hand, while electric vehicles can mitigate tailpipe emissions, there are still concerns over how this electricity is produced. For instance, most of the electricity produced in India comes from burning coal, which again adds to the carbon-emission problem. Another issue with using electric technology for transportation and logistics vehicles is that it can hinder timely deliveries that such an industry relies on. Apart from frequent charging times, electric trucks also need more batteries to travel long distances, thus increasing the weight on the truck and reducing the available payload or cargo.

Owing to such problems, hydrogen fuel cells have become more suited to commercial vehicles. There is also pressure on the energy sector to keep environmental degradation in check and make a rapid shift towards cleaner and greener alternatives - with the answer being hydrogen.

Hydrogen is the future of transportation and logistics as it offers a long-term and cost-efficient alternative. Vehicles using hydrogen can be refuelled within minutes and are not damaging to the environment since they emit just water vapour and not carbon. Weight distribution for large transportation trucks is easier since the components can be placed around the vehicle without reducing the payload. Such vehicles also have a high-energy density for long-range use, as opposed to the other fuelling options.

Challenges down the road

Many countries such as the United States, Japan, Germany, South Korea, and more are already using hydrogen-fuelled commercial vehicles, but this technology is still at a nascent stage in India. The Indian government is now fast moving towards the development of hydrogen fuel cell technology and promoting it as a big step towards greener and cleaner fuel solutions.

However, despite the fact that hydrogen is a promising alternative fuel solution, there are many challenges to overcome before adopting it nationwide.

Two main hindrances India faces in the supply and distribution of hydrogen are new infrastructure requirements and high production costs. The lack of infrastructure like very few hydrogen dispensing fuel stations makes it difficult to adopt this technology. The up-front cost of making such infrastructure all over the country as well as investing in hydrogen fuel cell powertrains is extremely high, scaring investors away. Additionally, hydrogen dispensing stations and vehicles using it would need to use very stringent safety measures as it is more flammable due to its higher energy content over petrol or diesel.

The future of hydrogen in India

Keeping the above challenges in mind, the Indian government announced the National Hydrogen Energy Mission (NHEM), which was presented at the virtual RE-INVEST conference in November 2020. The government has shown keen interest in hydrogen since 2006 when they first announced the Hydrogen and Fuel Cell roadmap. Last year, India’s finance minister Nirmala Sitharaman, also made a special mention about alternative fuel options in the 2021 Union Budget, stating that green energy is the way forward for the country's energy requirements, setting aside Rs 800 crore for the same.

In 2021, Oil Minister Dharmendra Pradhan spoke about hydrogen economy and said that the Indian government is extremely committed to advancing the infrastructure for hydrogen supply chain. India’s commitment towards a greener future is accompanied by taking the right measures for deploying renewable energy. The country’s renewable power portfolio has grown considerably in the last six years, from 32 GW to around 100 GW, while the country is targeting a renewable energy generation capacity of 450 GW by the year 2030.

Apart from government endeavours, Reliance Industries Ltd (RIL) also announced its plan to shift towards a net-zero carbon company by 2035. They are investing over Rs 75,000 crore in research and clean energy projects, as well as building a fuel cell Giga factory and electrolyser to help boost India’s prenatal hydrogen economy in a big way.

Hydrogen’s potential in helping India reduce carbon emissions is extremely high. TERI states that the demand for hydrogen is almost 6 MT (million tonnes) per year and it needs to increase to 28 MT by 2050 and eventually 40 MT by 2060 to achieve a net-zero carbon target.

There is no doubt that hydrogen is the future of logistics and will pose as a huge solution for many businesses in the transportation, construction, and fleet management industry. Hydrogen is the optimal key for the logistics market and as its usage grows, so will the infrastructure. With the current technology, it is now possible to create the infrastructure and start eliminating logistics issues, finally giving a push to the much-required hydrogen economy. By making such a huge investment towards an eco-friendly future, India is well on its way towards creating an uninterrupted supply chain and transitioning the transportation industry.

What is hydrogen fuel?

Fuel made of hydrogen and oxygen is referred to as hydrogen fuel. As long as it is produced using a carbon-free procedure, it is carbon-free. It can be utilized in internal combustion engines or fuel cells (see HICEV). In terms of hydrogen-powered vehicles, the gas has started to be employed in commercial fuel cell vehicles like passenger cars and has long been used in fuel cell buses. Additionally, it serves as a propulsion fuel for spaceships.

Why is hydrogen not used as a fuel?

Due to a number of factors, hydrogen fuel is not used as domestic fuel: Because it is expensive to produce and is not readily available, hydrogen Hydrogen is less common in the environment than other gases. For its manufacturing, procedures like water electrolysis are necessary. This technique takes a long time and is highly expensive. 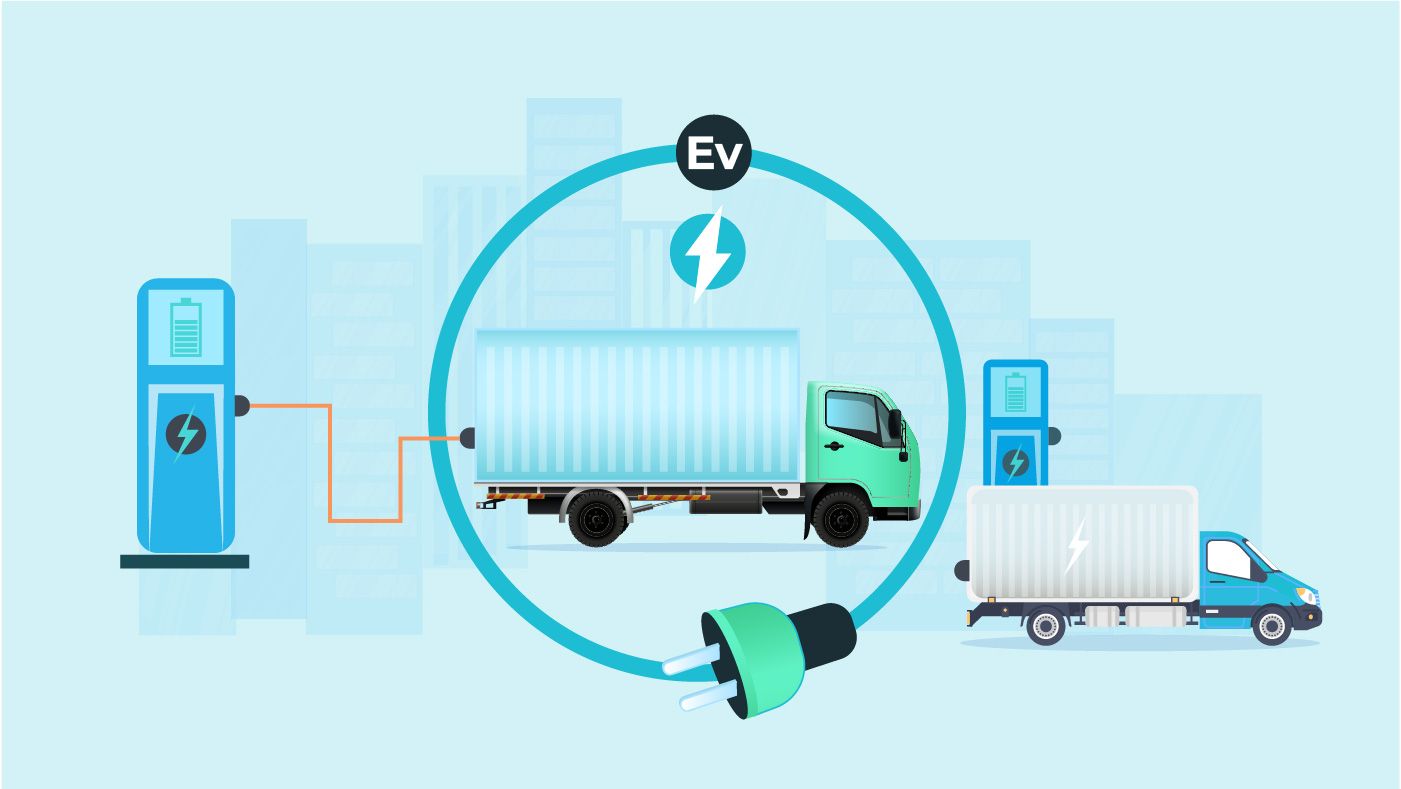 Why is India's Logistics & Transport industry bull on EV adoption? 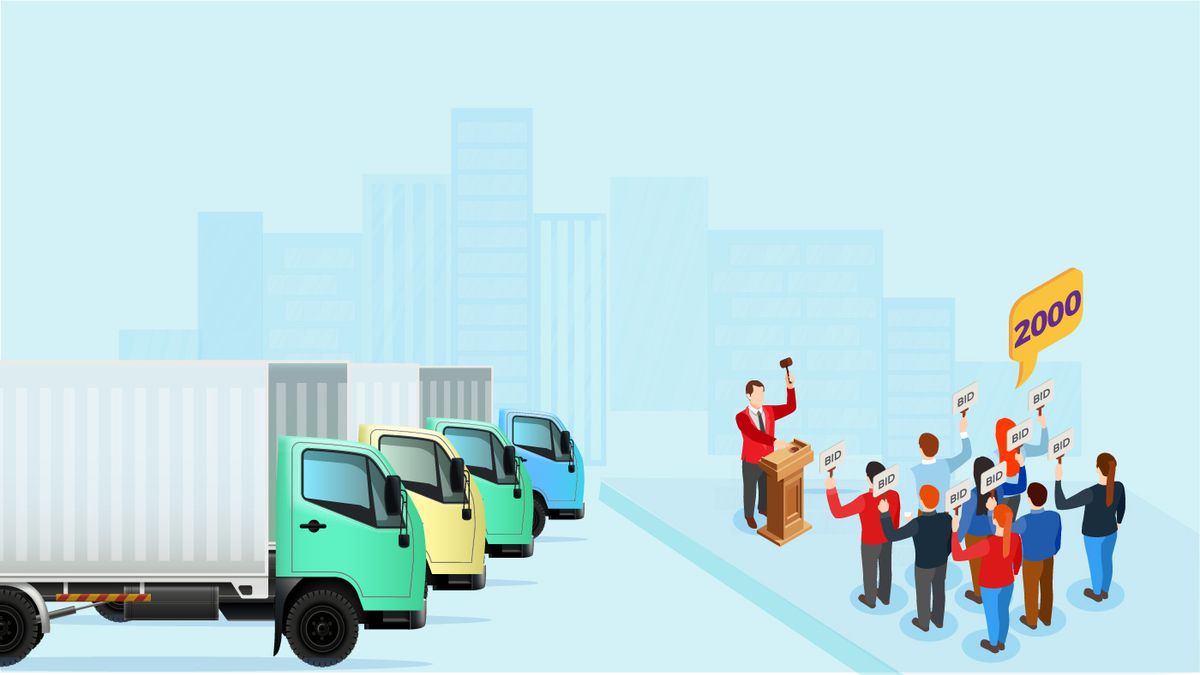 How does Freight Bidding work?